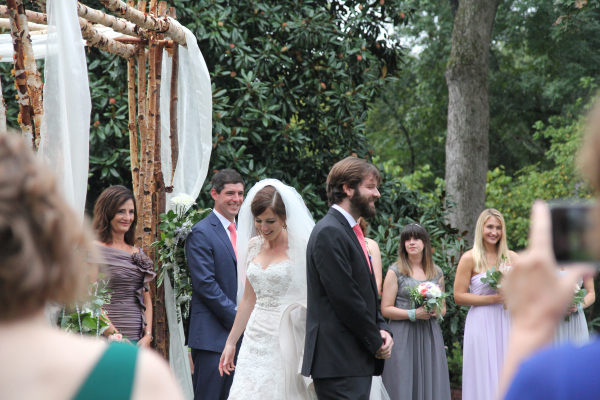 Fall is here – bravely, boldly – and my succulents have all died again. They become increasingly shriveled and devastated, their waxy leaves circled around the black plastic planters I bought them in. I proclaim the simplicity of succulents to anyone who mentions them, they’re so easy to take care of!, yet since I left college, not one has survived on my watch. Years ago I had a green thumb, I swear I grew things, but the unofficial symbol of California mocks me time and time again. These desert plants are unfamiliar. Maybe they’re just not for me.

In the airport in LA, we’re all standing in the security line in our socks with our sleepy faces before our overnight flights. A Guatemalan man hands out trays to us three women behind him. He and the girl in front of me start talking — he’s going home to visit his family for three weeks, she’s going to Ohio to visit hers for the weekend. She lives in LA and tells him I’d stay here forever, but I’m too far from my family. I wonder if we’re all dust particles that eventually settle, returning to a place with the people we came from, came with, came to. Maybe this is the shaken snow globe phase, and someday we all live next door to each other again.

Peachtree Diner down the road from our hotel serves southern comfort food and four Greek entrees — my plate layered potatoes and bechamel and sliced zucchini, my mother’s a roast beef sandwich. Sweet tea – we talk about how it tastes like honey, like nectar, and I drink the whole cold glass of it. I talk to David and Jean about my crush on the Tetons, but it feels empty, cold, distant. I don’t know anyone there and I don’t want to. I have my people, I adore them, I long for them. They give my entire world color. I love the ones I have — butterflies in my stomach when I think of how immensely fearless and flawed and magnificent they are.

When I drove to LA on Friday after work, I wanted to write about the weightlessness. The past few weeks, months?, have been so easy, so delicate, so sweet and glowing. I wanted to write about how the guilt of leaving home has dissipated, how it has risen above me, how it hardly hurts now when people ask do you think you’ll ever move back to North Carolina? But I woke up the morning after Rachel’s wedding with a pit of sadness that surprised me. It was the post-magical-weekend blues, the departure morning melancholy, the time when we all drive or fly away from each other. And it was the clarity that no, the guilt is not gone, the guilt and sadness of being far from home may never be gone. It may never leave, and that may be the best thing of all.

Rachel, Justin and Ross all married under chuppahs, the open-sided symbol of creating a home alongside both families. I love this tradition. As we all boarded planes and crossed fingers that the gas shortage wasn’t that bad and tried to make it back in time for work or feeding the animals or our own beds, I thought of the chuppah and wondered just how far its open sides can extend, and I hope it’s maybe as far as we want, as far as we need, as far as we invite it to.