“i thought of you and sent a prayer in motion” 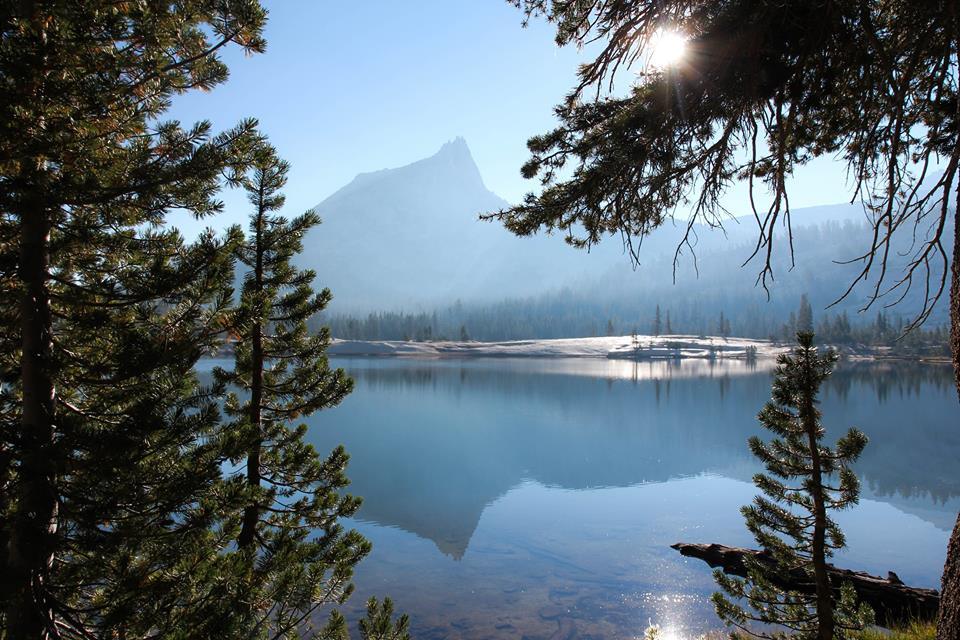 It’s been nearly a year, and honestly, shockingly, it doesn’t cross my mind much anymore. The weight and depth of the grief and shock have lifted, and they remain in some spaces, mostly when I am deep in another sadness, but they don’t color everything. These days it is this: making dinner, opening the windows to feel the breeze at night, sleeping in his truck somewhere near the coast on a dirt pull-out, getting defeated by one rock climb after another, telling my dog she’s a dog. This is a normal life and we co-exist normally and god, Jesus, holy fuck – damn, it is miraculous in its normalcy. I try daily to remember that, to not take for granted that the only worries I have right now are about work and getting the fridge fixed. Hallelujah. Last August I thought I would never get to speak to him again, and I wailed and wailed and wailed, bent over in that dorm room in the trees. So hallelujah, praise whatever miracle arrived and that it arrived when it did – in the midst of hopelessness, at the end of summer, in a hospital room in Fresno.

I wrote last August “there are bright spots, or maybe just things that make me want to keep living, whatever their color,” and it stands still, even in the normalcy and the mundane. Last week I longed for home – it happens often, this vague longing for something that I pin to the place and what feels most familiar – and there were bright spots immediately. Elizabeth telling me where to find crepe myrtles, Courtney saying I should call Theron to talk about the election. What is more miraculous than when we take care of each other? When I returned to Yosemite after seeing David awake for the first time, Sokhang pulled me into his arms and let me talk forever. Emilio listened, Marcel smiled telling me about when his sister woke up from a coma. My cousins called and left me voicemails, most calls I did not return. I biked to El Capitan almost daily and sat in the meadow, sometimes seeing David’s friends, sometimes just leaning in to the power of that rock, feeling its almost tangible vibrations in my chest. Even now I can feel it, the presence of that meadow, the quiet and deep breaths and the purple flowers there. Jane sent me a picture of the flowers yesterday – it’s that time of year, after all – and this is a way of caring too.

These days are easy, so incredibly easy, and I couldn’t have drawn it this way. I couldn’t have imagined. When I slept in the Nelder Grove beneath those giant, beheaded sequoias after the first time I saw his face alive and awake, my gratitude took shape. It solidified. It was something tangible that I carried with me, and although fainter now – all the easy days blending into one soft, sweet hum – it is still with me.

Last fall I wrote “even when I’m sad here, I’m happy” and that, too, has remained – I felt deeply cared for by the mountains and trees and trails in Yosemite, the snaking path the Merced carved, the methodical sunset and moonrise after work from the Ahwahnee meadow. It continues here in my new places – the Mammoth Crest carries the same powerful electricity I felt sitting in front of El Cap. It’s transferrable, or at least it’s intentional – it’s not one single place. And here, all these days and weeks and months later when things have returned to a place I thought they may never return to – and have become something entirely new and entirely more beautiful – I am comforted deeply and daily by this wild world and by you magical people who become the bright spots. Thank you, thank you, thank you.